June Gloom Not Affecting Housing in So Cal 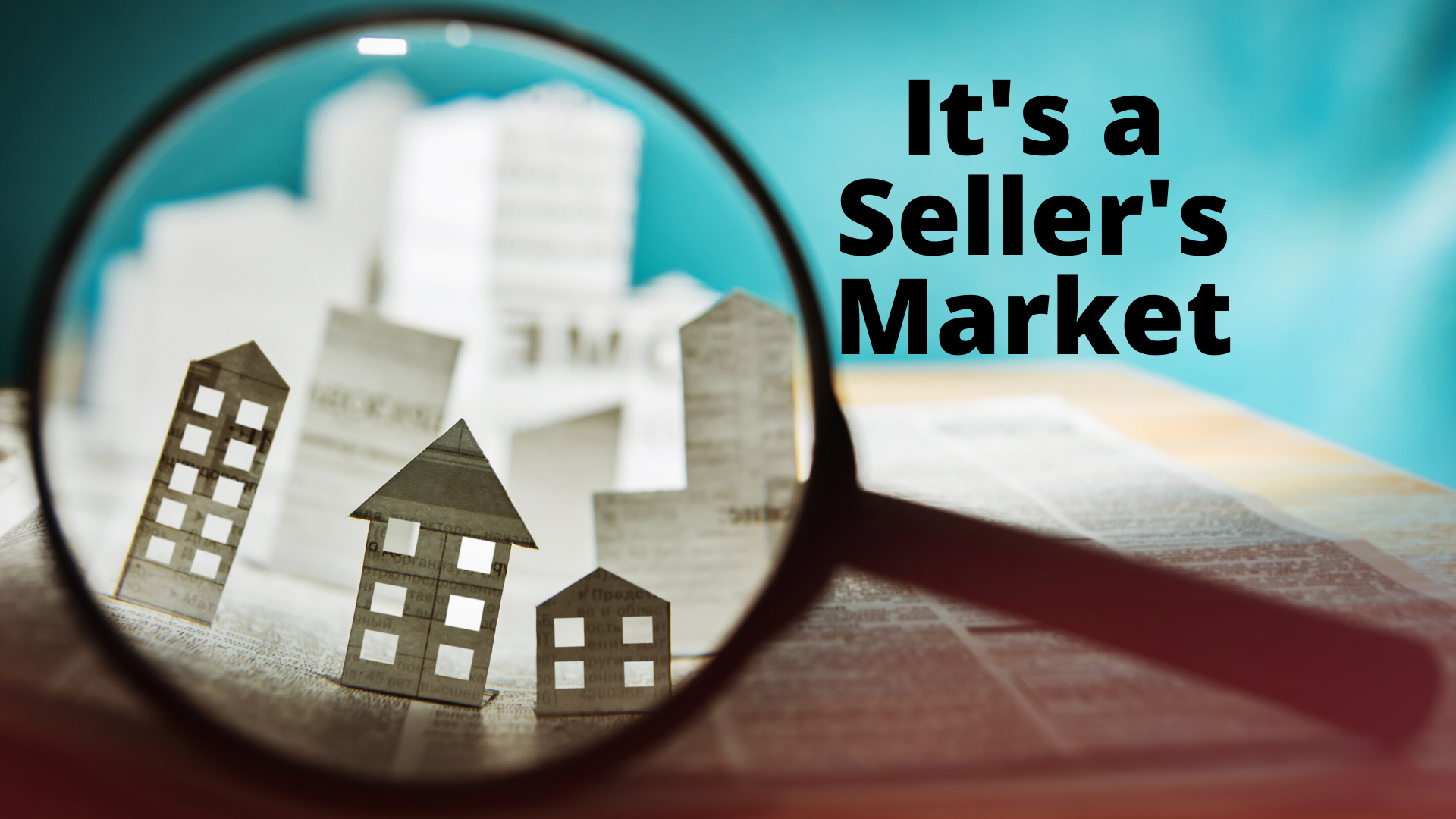 Well, good news for some, that is. If you are a current home owner you have likely seen the value of your home skyrocket this year. Even if you just purchased a home last year you will feel good about what you paid. For those who are still searching for that perfect home you may be searching awhile longer as housing prices continue to soar. Let's take a look at what we know to be true and what trends we are seeing along the way.

The unprecedented, ultra-low inventory has been the story for over a year now. At the start of last year, there already were not enough homes on the market, and then COVID-19 made things worse when many homeowners opted to not sell their homes. Ultimately, that led to this year’s anemic historically low level of available homes. In fact, today’s inventory is 64% less than the 5-year average of 6,702 homes (from 2015 to 2019 excluding 2020 due to COVID skewing the data). Yet, finally, now that summer has arrived with all of its normal, cyclical distractions, the inventory is on the rise, adding 174 homes, up 8%, within the past couple of weeks, its largest gain of the year. This new trend will continue throughout the summer months.

2.      Demand, the number of new escrows over the prior month, is on the decline after reaching a peak in early spring.

This is completely normal - demand typically peaks between April and mid-May. This year, it peaked at the very start of April in Orange County. Many expect the market to behave differently and ignore the seasons because housing is so hot, yet society seemingly likes its routines. Spring is the hottest time of the year in terms of demand. It downshifts during the summer with the kids out of school, planned vacations, and plenty of fun in the sun. Since peaking demand has dropped 7%. Within the past two weeks alone, it dropped by 151 escrows or 5%, its largest drop of the year. This trend should continue throughout the summer months.

Through the first five months of the year, there were 14,469 closed sales. Disregarding last year because COVID skewed the data (35% fewer last year), closed sales are up 22% compared to the 5-year average from 2015 through 2019, an extra 2,627. That pace is the highest since 2005. With demand continuing to outpace prior years, 2021 will be the strongest year for closings since prior to the Great Recession.

4.      Fewer homeowners are opting to list their homes for sale.

This trend started last year with the onset of COVID, but dissipated and reversed its course in August last year. When the inventory reached a record low at the start of this year, many homeowners were nervous about selling and worried that there would be nothing for them to buy after selling. Combine that with the knowledge that home values were soaring, many homeowners were more than happy to wait on the sidelines while their equity quickly grew. During the first quarter, there were 3% fewer homes that entered the fray compared to the 5-year average from 2015-2019. In April, there were 10% fewer FOR-SALE signs, 413 fewer. In May, it was 15%, or 641 fewer. In the first two weeks of June, it was off by 19%, or 405 fewer. This trend will continue as long as the inventory remains muted.

5.      Pressure is building for mortgage rates to rise, which will impact affordability and demand.

During the first week of this year, mortgage rates reached an all-time historic low, 2.65% according to Freddie Mac’s Primary Mortgage Market Survey®. It reached 3.18% on April 1st, but reversed course and dropped below 3% by the third week of April. It remained below 3% until June 24th when it rose from 2.93% in the prior week to 3.02%. It had remained at 3% or lower for 8 straight weeks, but pressure on rising rates had been mounting with inflation readings climbing. Even though the Federal Reserve has been stating that the inflation is “transitory,” or temporary, the U.S. economy is getting a lot hotter, and many are coming to the conclusion that the Federal Reserve needs to slow down their stimulus. They have been purchasing mortgage-backed securities, every day loans backed by Fannie Mae and Freddie Mac, since the onset of COVID. This has resulted in mortgage rates dropping by an additional quarter percent (approximately). Had COVID not occurred, rates would be around 3.75%. By year’s end, they will rise towards 3.5%, and then settle around 3.75% sometime next year. Demand will fall towards trend levels from 2015 through 2019, the inventory will rise to more normal levels, and the market time will slow from its crazy levels of today to a normal Seller’s Market.